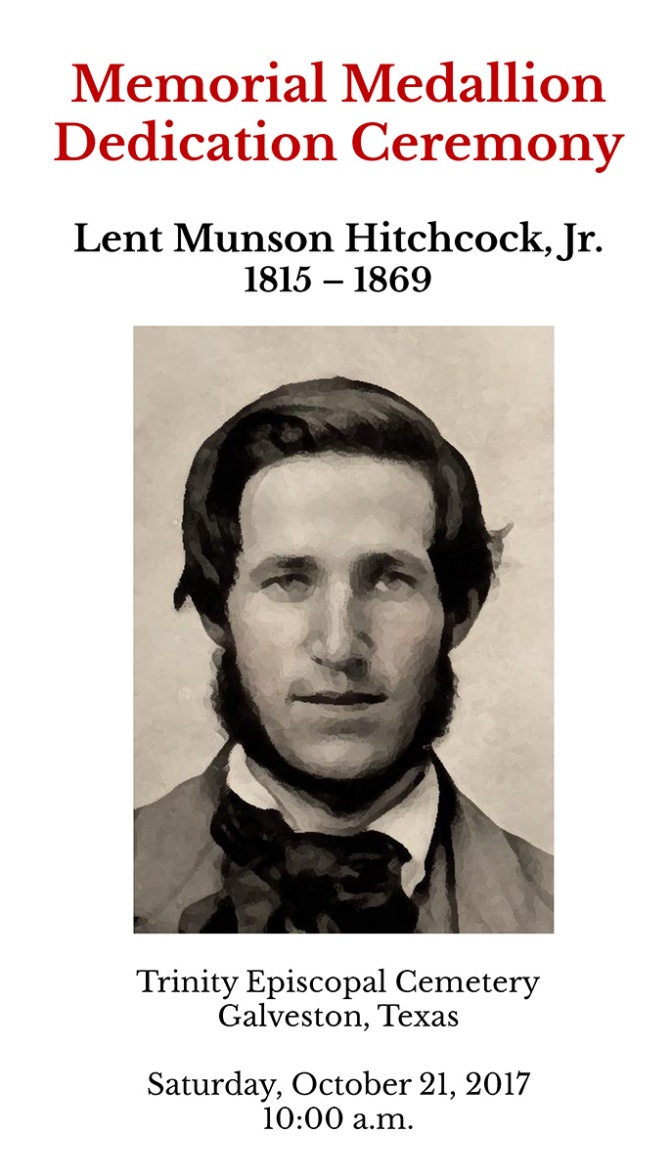 Lent Munson Hitchcock, Jr. was born on October 15, 1815 in Southington, Connecticut, into a seafaring family of New England merchants. He went to sea aboard his father’s ship at about age fourteen, and learned seamanship, navigation, and business on trading voyages to the Gulf of Mexico and the Caribbean. In 1836, at the age of 20, he signed aboard the Texian Navy schooner-of-war Independence at New Orleans as a Midshipman, and in May was commissioned a Lieutenant aboard the Texas Navy schooner Brutus, under Captain William A. Hurd.

Hitchcock served aboard Brutus for almost a year, until April 10, 1837. During that time, Brutus patrolled the Texas coast and spent several months refitting and recruiting in New York. After resigning his commission in April, Hitchcock was appointed as a pilot, qualified to guide vessels in and out of the treacherous entrance to Galveston Bay. Hitchcock also opened a chandlery and general merchandise business in Galveston, often coordinating with his father, Lent Munson Hitchcock, Sr., who commanded the schooner Corine running between New York and Galveston. Hitchcock was active in civic affairs, serving as Galveston’s first designated Harbor Master, as a City Alderman, and in numerous local organizations.

During the Civil War, Hitchcock helped organize the defenses at Galveston and, as an operating officer of the Galveston, Houston & Henderson Railroad, supervised the line’s government contracting for the transportation of troops, supplies, and charters or locomotives and rolling stock. 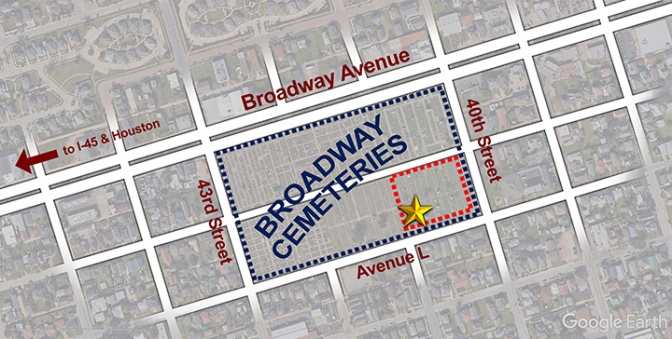