Thursday, January 5, 2017, 6:30 to 9 p.m.
Fisherman’s Wharf Restaurant at Pier 21 in Galveston, in the Wharf Room.
Meet-and-greet to start at 6:30, with dinner and program to follow. (Dinner ordering will be from the menu, with each attendee responsible for his- or her own check.) Squadron business meeting will be held afterward. 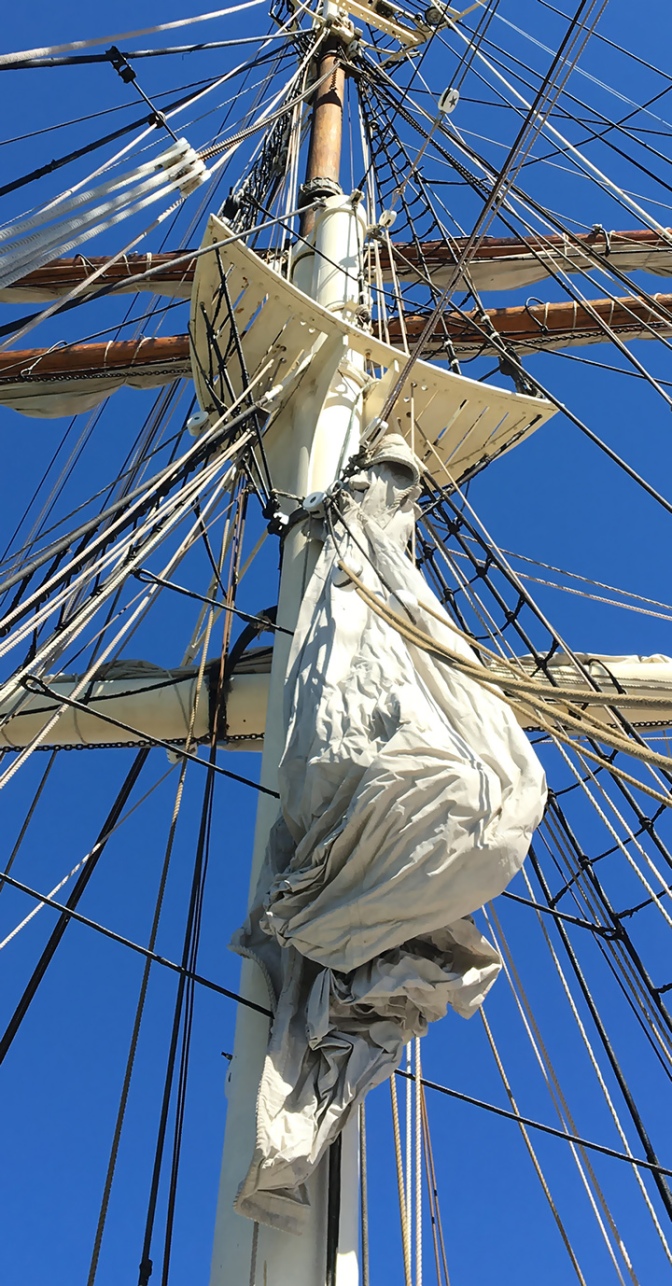 “Honor, or Something Like It: The Remarkable Career of Commodore Charles Hawkins”

A Presentation by Andy Hall

Charles Edward Hawkins, namesake of the Hawkins Squadron, is best remembered today as the senior officer of the Texian Navy during and immediately after the Texas Revolution. But Hawkins’ service to the Texas Republic was only the final chapter in a career full of adventure, violence, and tragedy that was remarkable even in those turbulent days. Join us on January 5 in Galveston to learn more about Charles Hawkins’ unconventional and controversial past.

[This presentation replaces one previously announced, that will be held at later date.]

Adm. Andy Hall is Operations Officer/Historian of the Charles E. Hawkins Squadron in Galveston. Since 1990 Hall has volunteered with the office of the State Marine Archaeologist at the Texas Historical Commission to help document historic shipwrecks in Texas waters. Hall was part of the inaugural group of volunteer marine archaeological stewards appointed by the Texas Historical Commission, the first group of its kind in the nation. Hall writes and speaks frequently on the subjects of Texas’ maritime history and its military conflicts in the 19th century.