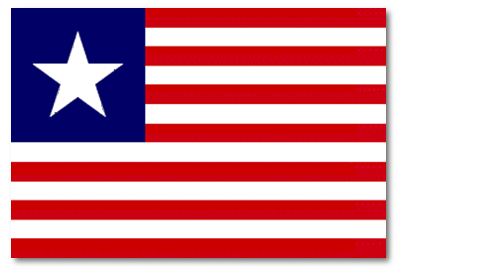 This ensign, sometimes called the “Hawkins Flag” after Commodore Charles Hawkins, was adopted on April 9, 1836 by the executive order of President David G Burnet. Reportedly, it was Burnet’s own design. It was similar to the United States flag, except that it carried a single, large star in the union instead of multiple smaller ones representing individual states. This ensign was first displayed in Mexican waters during the cruise of the Texian schooner Invincible in the summer of 1836.

This design was adopted in January 2010 as the official flag of the Texas Navy Association.